Allegations that My Kitchen Rules is rigged were published by Women’s day. They claimed to have an on-set spy who confirmed that parts of the show were scripted, the contestants were fed lines by the producers and drama between teams was encouraged. There were also allegations that the teams took professional cooking lessons during the show and that the final competition (to cooked 100 dishes) were assisted by professional chefs “copying” the contestants dishes to serve to the guests. 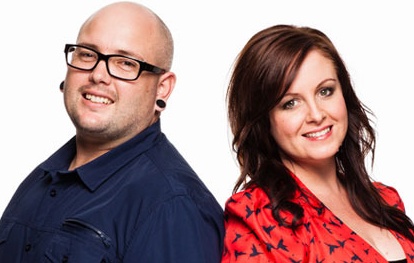 Previous MKR winner Dan refuted these claims saying that anyone who knew them would know they would never read a script. He said the idea of chef’s copying the meals was bizarre. One interesting twist though, Dan mentioned that in their final, they cooked meals over 2 days. The first day was 3 courses and the second was 2 courses. He also mentioned that there were no “mandatory” cooking lessons, but what about optional ones? It seems as though the contestant’s abilities vastly improve throughout the season. If you look at the dishes they serve in their first instant restaurant compared to that of the final.

One thought on “Is My Kitchen Rules Rigged?”